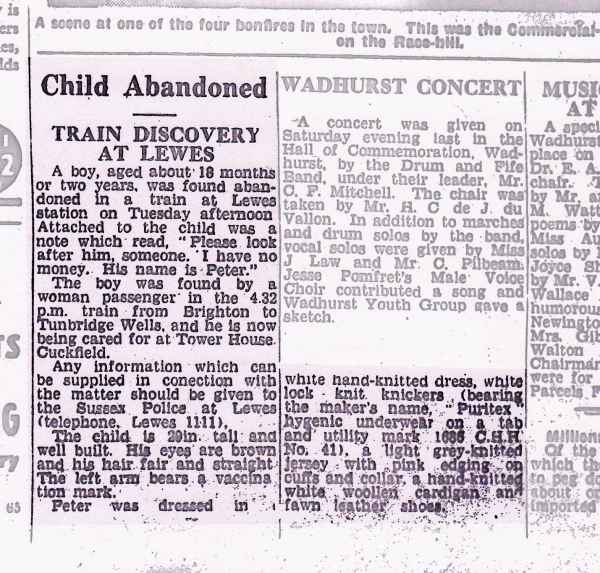 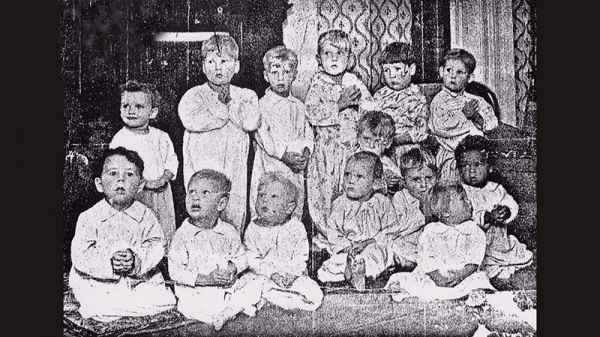 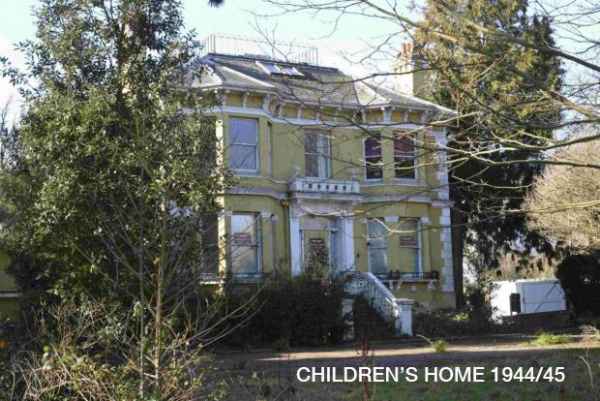 Jimmy Lee has led some sort of life! A country boy, he had a start in life few would have survived… Taken into care at 4 years old, by the time he was 9 he’d had ten homes and eleven schools.

Jimmy’s Father was ‘called up’ in 1942 and was to serve the next four years in one of the most bitter campaigns of WW2 as part of the ‘Forgotten Army’ in the jungles of Northern Burma. He would not return to England until Sept 1946. During that long absence things went ‘wrong’ for his Mother. Destitute, and shunned by her family, struggling to survive with her four children she abandoned her ‘youngest’ on a train with a note attached… ‘I have no money, please take care of him’. She was never to see him again. (Jimmy was to search for, and find him 42 years later.)

Jimmy and his elder brother, suffering from neglect and malnutrition, were taken into ‘care’ at a children’s home in Brighton and the nightmare of ‘childhood ruin’ began. As an infant, dominated by hardship and loneliness, music became a critical stone in the man. When singing in school and church choirs, he discovered that displays of emotion were not seen as a sign of weakness, so music and his abiding faith were to become, and still are, his salvation.

Do I remember Seaford, just a toddler at the time
Men who left or came to save us far from home and in there prime
Barbed wire on the beaches the bombs and the aeroplanes
Bright blue sky’s and ‘dog fights’ soldiers marching down the lanes

From Vale road down to East street past the school and the old sea wall
The powdered milk the ration books I can recall them all
Long empty years of loneliness turned my Mothers heart to stone
Forgot she had a Soldier, is he ever coming home?

We played together freely, John, Billy, Anne and me
Played soldiers on the South Downs sometimes paddled in the sea
And I never felt neglected, no I never felt alone
Never knew what fear or hate was until it came into my home

Then my world stood still and silence came to my prison without bars
Long days that held no sunshine, nights that held no stars
Lost children to misfortune, someone must atone
They said they’d come to save us but were never going home

Then freedom came to no ones gain, we might have well have lost
Stay on your knees forever mamma you’ll never count the cost
Paid by a ‘forgotten’ soldier so wounded from so far
While fighting for salvation and a hard earned Burma Star

I have a vision of this soldier I’d never seen his face before
He was pickin’ up the pieces that were broken by the war
Broken dreams that never mended, a broken heart that turned to stone
He prayed for her redemption as he wept for his lost home

So I remember Seaford the bombs and the aeroplanes
The barbed wire on the beaches soldiers marching down the lanes
The memories still with me even now that I am grown
My birthplace, lost salvation, and the first time I left home

My Father went to war soon after I was born and was posted to Burma. He would not return for 5 years. When I was 3 and my older brother 4, we were taken into care suffering from neglect and malnutrition. The two of us spent the next three years in the darkest of places that only small children can find. My 1 year old brother was abandoned on a train and was found at Cuckfield station. He was taken in by the Church of England Children’s Society and eventually adopted. We found him 42 years later.
I spent most of my life blaming my Father for our misfortune. It was not until late in my life that I learned the details…. So this is a tribute to my Dad….a true hero who I badly misjudged.

I couldn’t wait to get to school
I ran there all the way
In the afternoon run home again
Tea, then out to play
Sometimes bow and arrows
Sometimes climbing trees
Build a camp or light a fire
Happy days for me

When I was 7 yrs old, reunited, our family moved to a small isolated hamlet of five or six cottages where all of us young kids played and roamed freely on downland, fields and forest….I had never known such happiness. The farmer’s daughter Lucy became my best friend and we were inseparable. She could fight, climb, run and swear with the best of us and she was very pretty! It really broke my heart when she moved away but that’s how things were in those days. I still lament the loss of my friend and the loss of childhood innocence which comes to us all, and I mourn that breathless joy that never returns.