Back to the Music 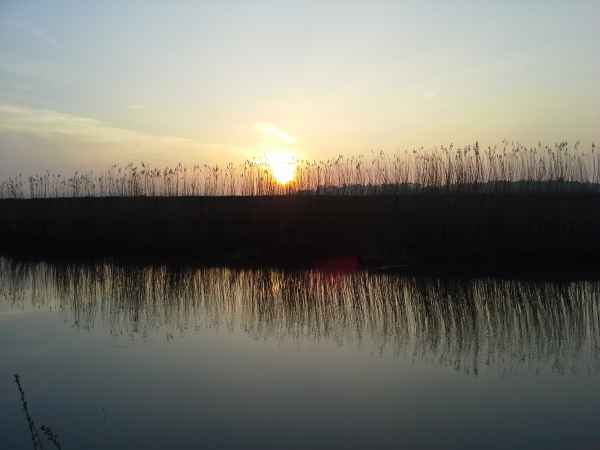 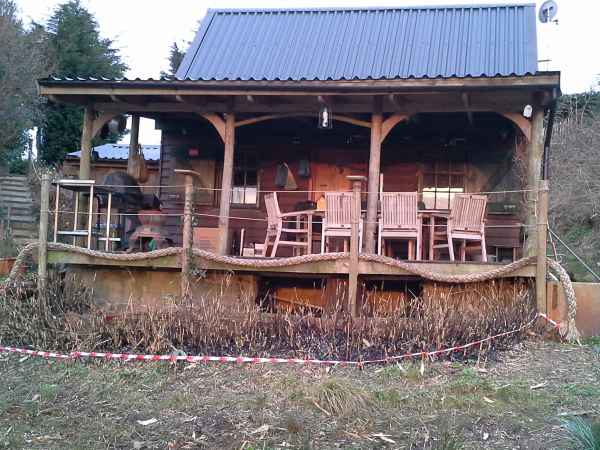 Children ‘fledged’, responsibilities eased, and it was time to return to his first love – music – but this time to write and compose his very own style of music verse and lyrics brought to life by his incredibly talented ‘Edge of Chaos Orchestra’ and reflect upon a life full of twists and turns adventures and powerful emotions that run deep.

With nothing left to prove Jimmy sold his entire estate disposing of all of his material possessions that would not fit into his car and moved into a cabin by the river to contemplate, compose,write, perform and play his beloved guild guitar.

His first Album ‘The Ragamuffin’ is still receiving great reviews and airtime. The opening tracks ‘Lucy Cartwright’ is proving a popular song for performers and audiences throughout the club scene. Most of his songs are autobiographical and display an honesty that only a self-assured and unashamed person could reveal. His second Album ‘The Runaway’ is full of surprises, impossible to pigeon hole, moving from ballads to instrumentals and folk- rock and more. Some great tracks with great stories woven in beautiful melodies make this a truly memorable Album. ‘Hard Man’ is unforgettable and says an awful lot about this enigmatic singer songwriter.

To bring his music to life Jimmy has put together some of the finest musicians that he knows to form ‘The Edge of Chaos Orchestra’ combining classical and traditional instruments that sail through a challenging variety of genres. Jimmy acknowledges a huge debt of gratitude for their skill, perseverance and talent that shine on both albums and, more importantly, on stage!

His ‘life stories’ and the bands performance make it easy to understand where the emotion in this man and his music comes from…..

‘cos I climbed every mountain that you put before me
Swam very ocean, river and stormy sea
Never stayed in the harbour, couldn’t a worked any harder
But I’ve got the feelin that the ceilin’s fallin in on me

Well I didn’t get it all wrong, thanks for the ‘bird song’
And all the wondrous things found on the street
But when you walked there beside me, why didn’t you guide me?
Or was the devil on your level when he grabbed a hold of my feet

Well I’ve walked a long way, maybe the wrong way
Do you think that it’s too late to turn me around?
Because I’ve seen what’s before me, God you gotta call me!
‘cos if I ain’t lost how the hell can I be found!

Don’t wait until it’s too late!

YOU DON'T SUPPOSE A CLIMBING ROSE COMMITS TO MEMORY
THE THORN, THE BLOSSOM, HOLDING ON, WELL IT'S THE SAME FOR YOU AND ME
AND YOU MAY NOT HEAR THE MUSIC PLAYED NOR SEE THE MARCHING BAND
BUT YOU WILL COME TO KNOW, FOR SURE, WHATS BEEN WRITTEN IN THE SAND

SO WITH EACH EVENTUALITY, AS YOUR FOOTSTEPS RISE AND FALL
THERE'S A FAIR DEGREE OF CERTAINTY, YOU'VE ONLY ANSWERED TO A CALL
AND WHEN THE DAY OF JUDGMENT COMES AND YOU'R CALLED TO TAKE THE STAND
YOU CAN SWEAR ON THE HOLY BIBLE THAT, IT WAS WRITTEN IN THE SAND

SO WHEN NOTHING STANDS BEFORE YOU NOW AND NOTHING'S WHAT IT SEEMS
DON'T DISPAIR THERE'S SOMONE THERE SO HOLD ON TO YOUR DREAMS
LET THE DOVE OF PEACE THAT'S IN YOUR HEART, SMITE THE SWORD IN YOUR RIGHT HAND
AND USE YOUR WILL TO LOVE NOT KILL WHATS BEEN WRITTEN IN THE SAND

Sometimes songs come from nowhere…… or do they sometimes come with age! ?... I love the meaningful lyrics and the melody…and we all have to fight the good fight !.....the whole song was written in just a few minutes….